Category: The Bare Branch: On Seeing, Face to Face: Deepening Our Friendship with God 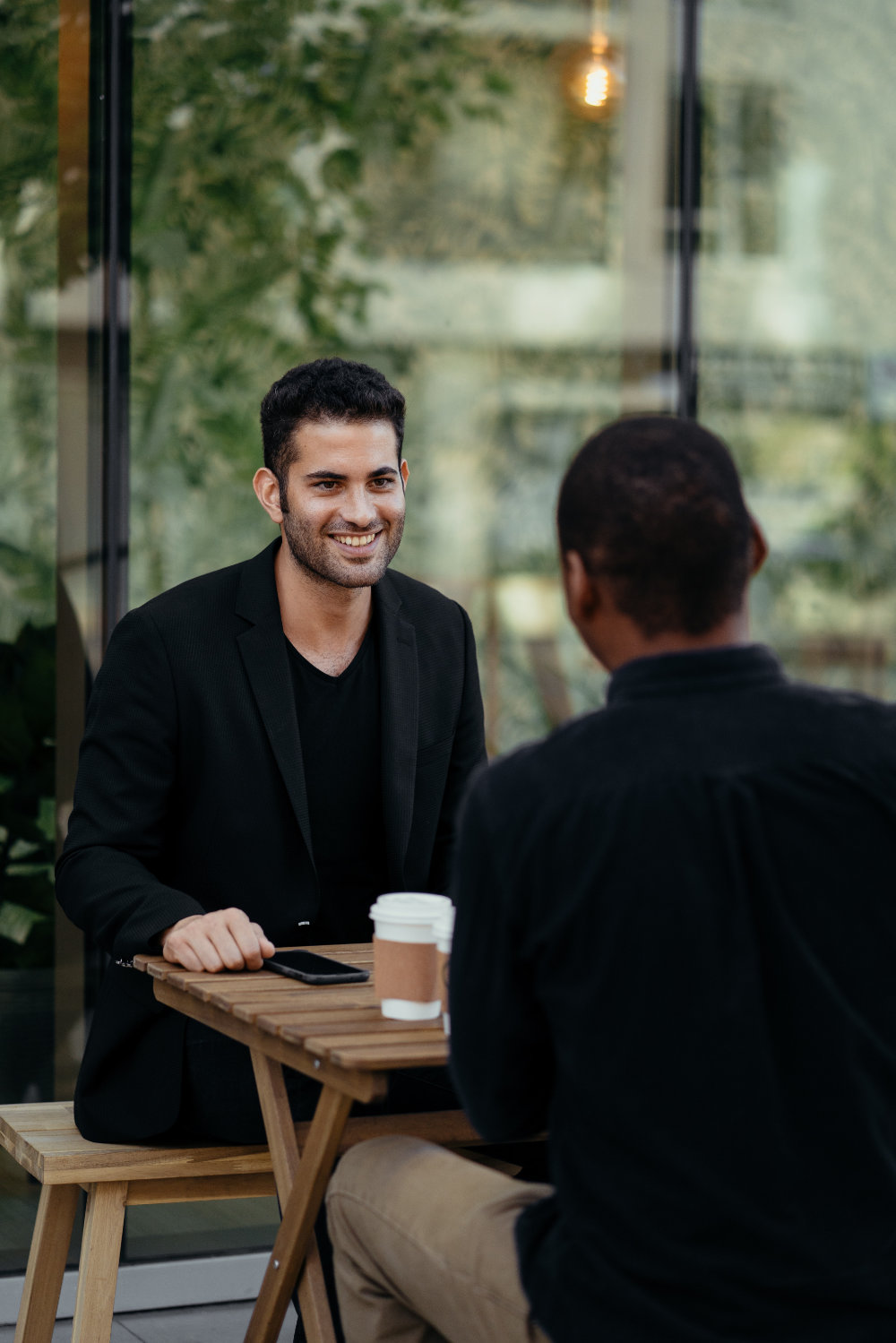 Moses met the Lord in the tent of meeting in the wilderness. God arranged it for private conversation. Can you imagine it? Friendly conversation with the Creator, Redeemer, God of Israel? While the word of the Lord comes to various prophets in various ways, Moses is the only one in the Hebrew Scriptures whom we are told has this kind of intimate conversation with God...as one speaks to a friend

And conversation is how Jesus then describes the mark of friendship that God longs for with his people, freed as they are about to be by the death and resurrection of his Son from the chasm of sin that separated them.  Jesus has gathered his closest disciples, washed their feet, and in his last conversation with them, says, “ I no longer call you slaves, because a master doesn’t confide in his slaves. Now you are my friends, since I have told you everything the Father told me.” (John 15:15 NLT)

Asked to speak on the friendship of God for a clergy conference in another diocese a few years ago, I had this verse perking in the back of my mind, along with the question: When did Jesus ever call them slaves in the first place? I happened to be reading Leviticus during that season and came across a likely answer.

Leviticus records the nation-shaping, culture-shaping, instruction God gave his people from Sinai to prepare them to enter the land he’d chosen for them. In the midst of many specific directions, these two seemingly small points jumped out.

In Leviticus 25:23 God tells them that the land they are about to enter must not be permanently sold, “because it is mine.” Just afterward he lays out the treatment of destitute Israelites according to the same principle. If an Israelite becomes destitute, he may become an indentured servant, only of another Israelite in order to survive, but he cannot be owned as a slave. Why would this be so? God gives the reason in verse 45, “They are not to be sold as slaves because they are my slaves that I brought out of Egypt...”

You can’t sell someone else’s property! Israel was the destitute one and God brought him out, bought him from Egypt to be his own slaves. They can’t own each other because God owns them! Then God built the regular releasing of servants into his further instruction, a year of Jubilee when debts are dissolved and servants are freed. A servant in Israel lives in the confidence that his freedom will be granted eventually. He knows he will not be a slave forever. God has bought Israel to be his slaves and he is calling the shots.

God builds the hope and expectation of liberation from indentured service into the whole fabric of the culture he creates for them in the giving of the law. You can see where this goes, right?

Fast forward back to John 15:15, and hear Jesus saying to his disciples: “I no longer call you slaves...now you are my friends.”  When did Jesus call them slaves? We just heard it, when God gave them the law. And why this change in status - from slaves to friends?

Jesus explains: a master doesn't confide in slaves! They're not intimately close. But the relationship has changed now. Now, he says, he, through the Spirit, will tell them everything the father tells him. (John 16:13) He shares his heart.

Nothing held back...
No secrets...
No barriers...
Confidential conversation...

Jesus himself fulfills that long ago embedded expectation that slavery is not forever...

God himself ends it. First, he makes slaves his own, he buys them back from certain death, and then he frees them utterly.

Jesus is our Jubilee.

This will be the context of our reflections for these next few months. We’ve been bought back from slavery to sin and death, but our relationship with the Father was never meant to stall there, happy to be rescued but staying at a safe or polite distance. He means us to be his friends, his beloved children, in close, candid and affectionate communication...face to face. Is this our experience?

It surprises me how often our Scripture reading and prayer time can fall short of transparent and honest talking to God, and waiting, listening. It’s one mark of our status as friends. Lord, teach us to get in your loving face!

(For a great example of a face to face, blunt conversation with God, read Acts 9:10-17, in which God sends Ananias to speak healing to Saul, and Ananias argues.)

"So let us come boldly to the throne of our gracious God. There we will receive his mercy, and we will find grace to help us when we need it most.” Hebrews 4:16 NLT

More in Face to Face: Deepening Our Friendship with God