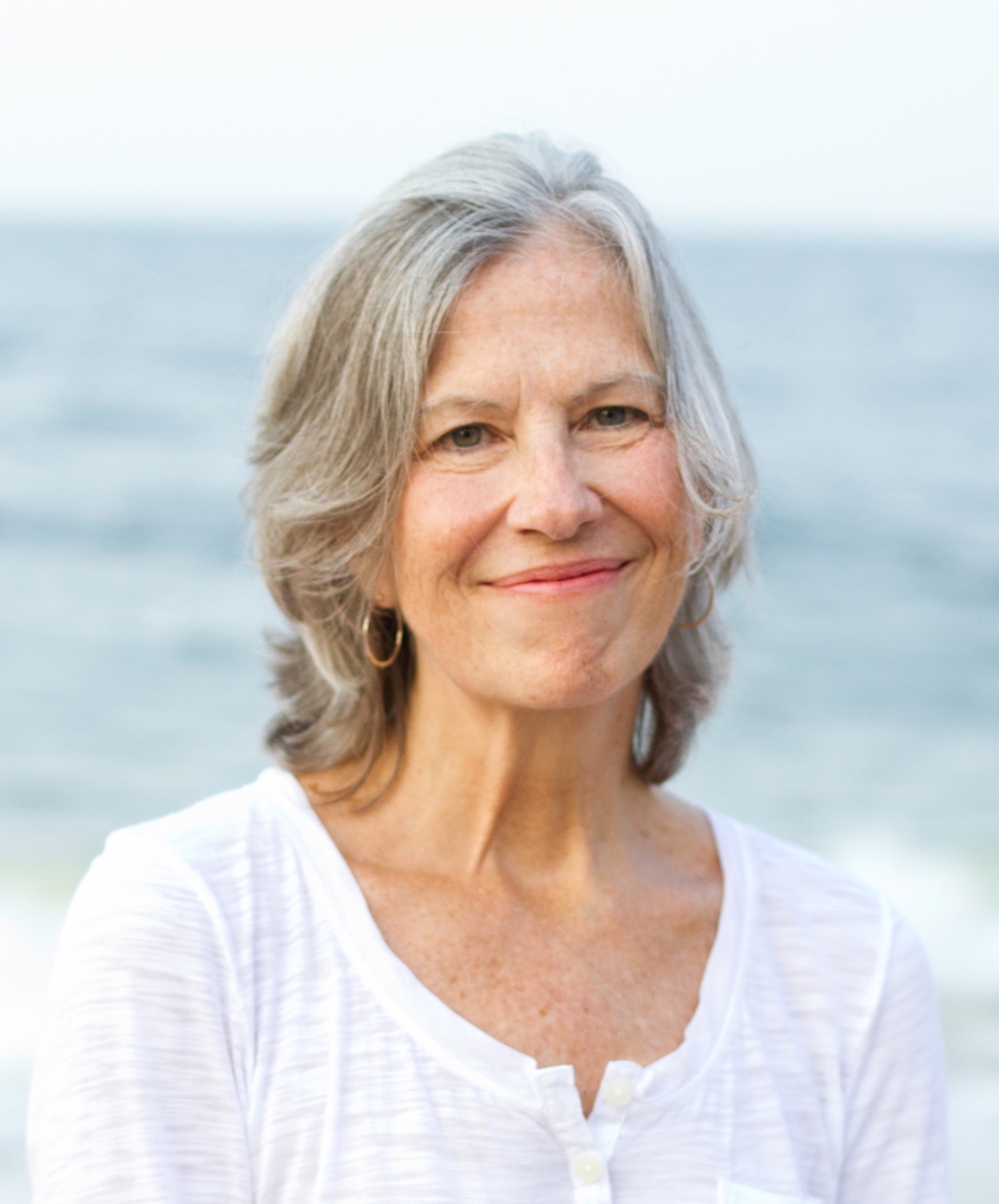 Introduction to the Wilderness Series

When the last Israelite stepped from the (impossibly!) dry bed of the Red Sea onto the shore of the Sinai Peninsula ... and watched his pursuers swept away by the returning waters ... the scene that met his eyes was stunning, indeed. Now successive waves of hills chiseled contours against an impossibly blue sky. The landscape ahead was vast and seemingly endless. Daunting. Desolate. Merciless.

On one visit to Israel's wilderness, Neil and I were dropped off by our guide for an afternoon walk, alone, through the Zin Canyon. The people of Israel took this route at the end of their wilderness sojourn, on their way into the land God had promised to them. Our guide left us to walk the length of the canyon. His car disappeared in a cloud of dust. After a few minutes of walking, I stopped and turned a slow circle. For 360 degrees there was not one sign of civilization. A brief shudder of panic gripped me. There was no water fountain. There was no shelter. We had no cell phone coverage. If our guide had a heart attack, or forgot us, we would simply die out there. We were helpless.

There was a kind of stunned delight at the privilege of actually retracing this part of Israel's path into the land God had promised to Abraham and prepared for generations. Yet there was also, in me, a kind of coiled suspense. Our solitude was scary. I would have savored more of the experience if I'd had the security of seeing our guide's car waiting for us at the other end of our trek, and it was impossible not to imagine the temptation to despair and rebellion that faced Israel as they lived in this landscape for weeks and months that stretched into years.

The people of Israel regularly experienced God's miraculous provision in the wilderness, only to move on and sink again into terror when they saw no natural source of water or food.

The apostle Paul retells this story to communities of new disciples of Jesus, and in writing to the Corinthian church, he makes a stunning claim. Two times in his reference to the wilderness sojourn, Paul says these things happened to them for our benefit. (1 Corinthians 10:1-11, esp. v.6 and 11) "These things happened to them as examples for us. They were written down to warn us who live at the end of the age." (1 Corinthians 10:11 NLT) I would not be so surprised if he merely said that these stories were recorded for our benefit, but that is less than what Paul claims. The entire wilderness sojourn, he claims, is meant for us. We are meant to be warned, chastened and encouraged by studying and understanding their experience. It instructs us, whom the Messiah has ransomed, as we similarly wait to enter the place Jesus has promised to prepare for us (John 14:1-3).

Paul's claim is clear, that Israel's history is a unified and intentional unfolding of God's story ... his plans and purposes. He is Lord of the story. It is not obsolete. In it we are meant to discern his character. And in it we are meant to find our courage for the present. So the wilderness sojourn, between slavery in Egypt and entrance into the Land of Promise, is worth our close inspection! Imagine that all along the way are signposts, if we follow Paul's argument, meant specifically for our notice. In the months of 2015 we'll look at some of these signposts in the desert.