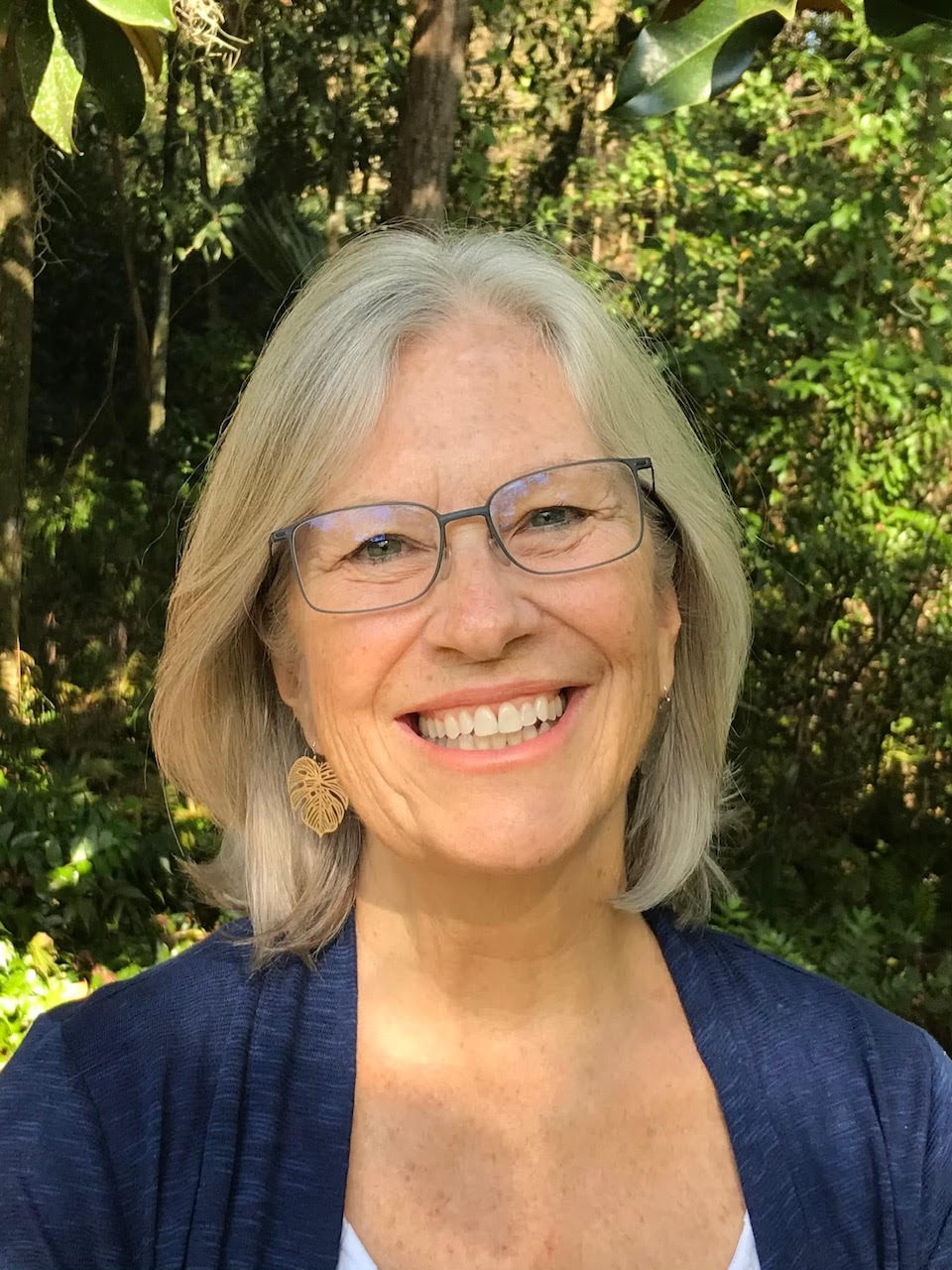 Post Category: Fine Fire: Calling the Next Generation to Discipleship 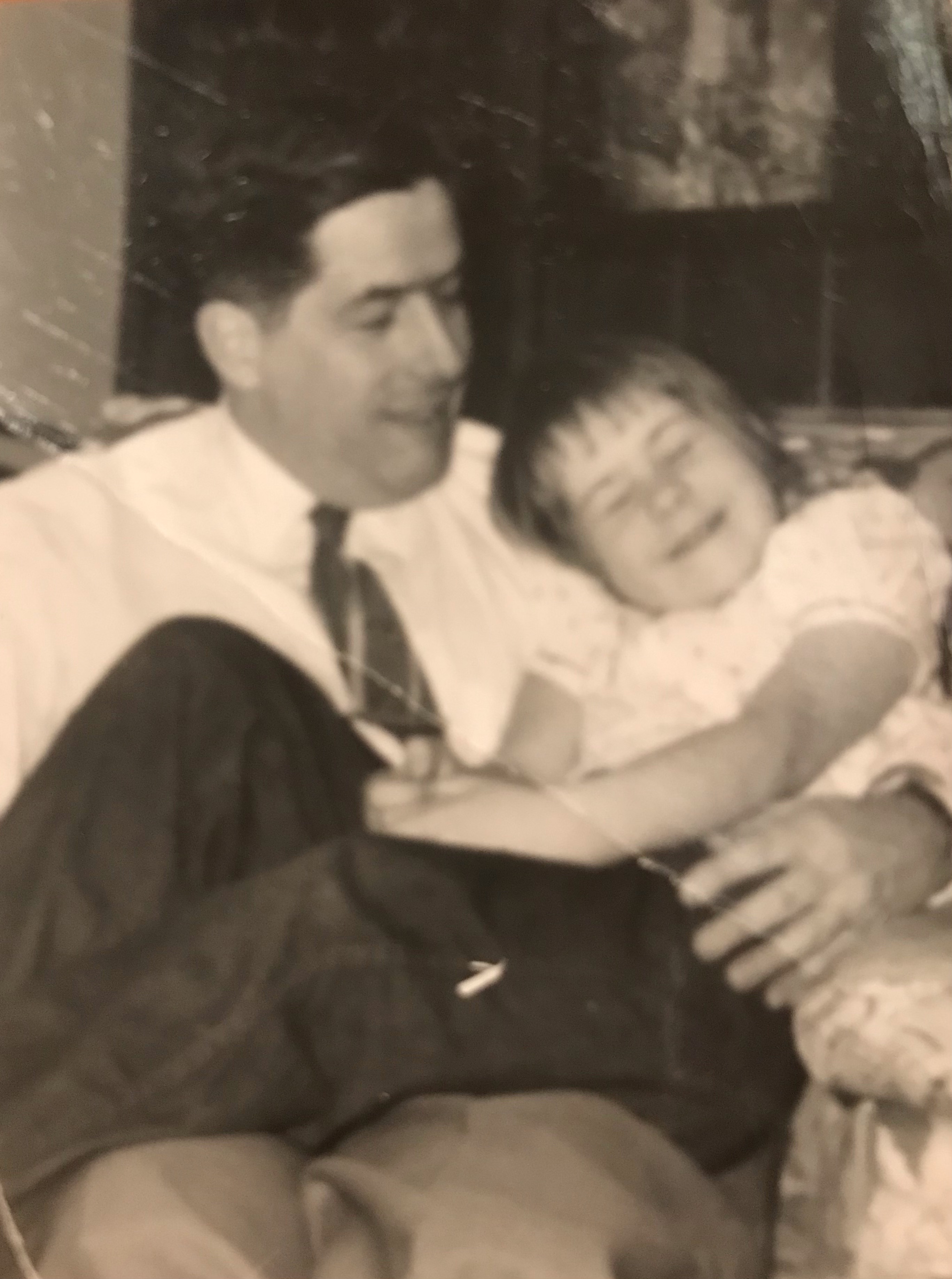 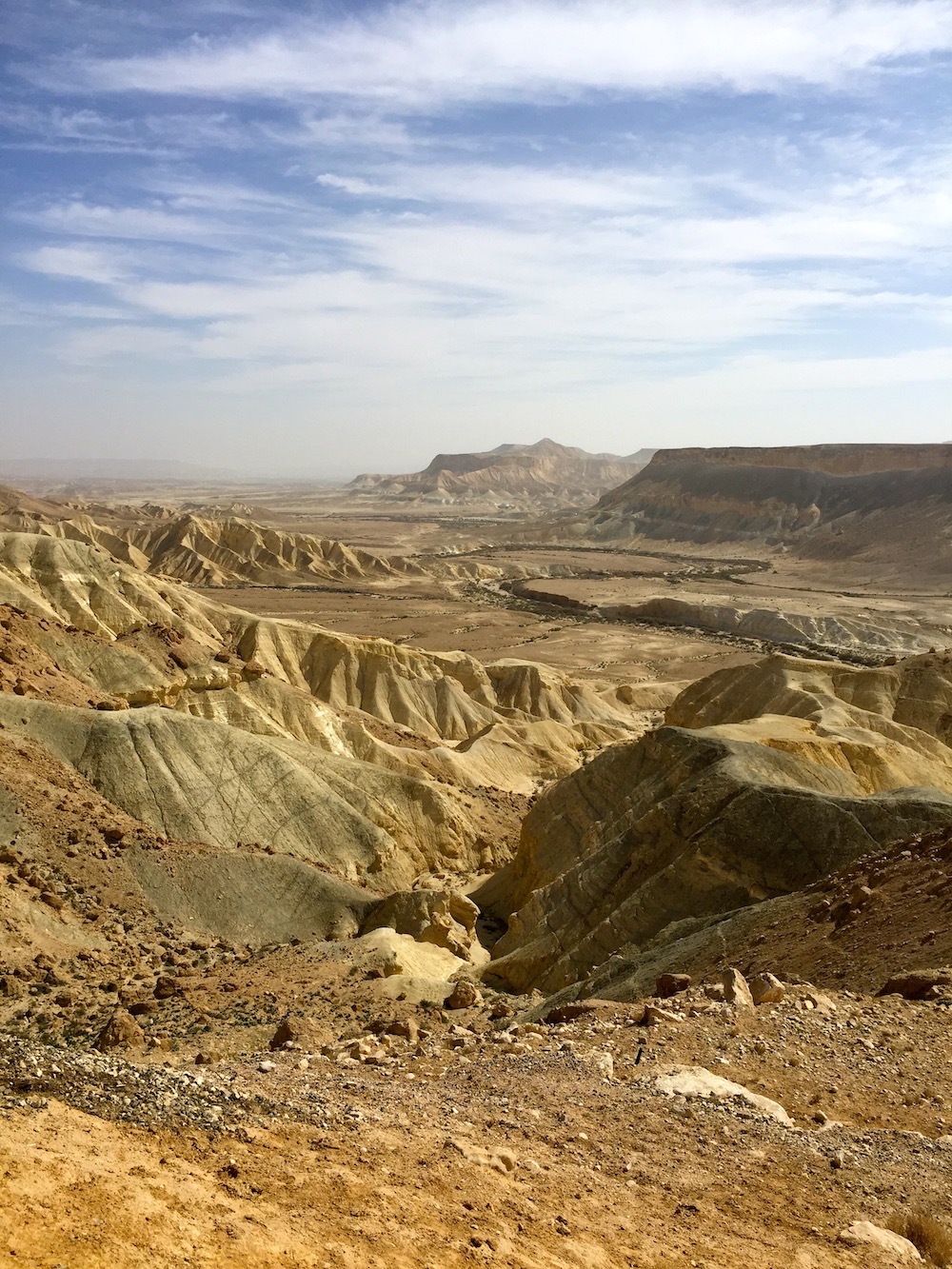 The fall holiday season is here. Halloween, Thanksgiving, Christmas. Charlie Brown specials! Are they even on network TV anymore? To me, the most endearing and memorable feature of those shows was the unintelligible voice of every adult. Teacher and parent alike were heard only as a blurry, slow, muted trumpet sort of sound. Waaah-wah-wa-wa-waaah. Remember it?...

There is a Big Lie out there, one that is both ancient and contemporary, and it eclipses all the “big lies” we are so accustomed to hearing about in the media. This is the Big Lie: God cannot be trusted, so you’d better do something, and fast! We’re spending the year considering the cohesive story of the Scriptures, seeing it as a narrative tapestry with threads, themes, running through it, start to finish. My friend Canon Mary Hays contends that at the heart of sin there is always a lie. And the more I think about it, this truth emerges as a bright thread of warning in the biblical narrative.... 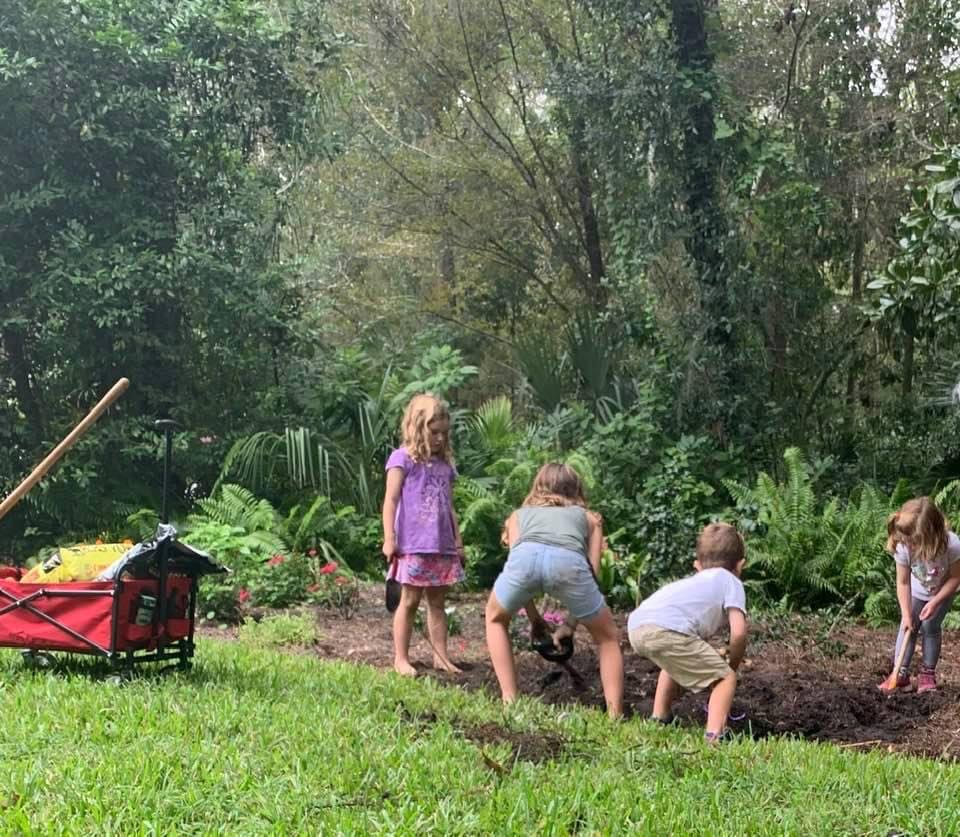 The ecstasy. The agony. Toiling in the Florida heat, ignited by hope and visions of glorious produce, I, along with my tribe of grandchildren gardeners, put in the labor. We clear the plot, dig it up and enrich the soil. Once we’ve planted, we weed, water, and watch it. After much waiting comes the mystery of harvest: big warm tomatoes, perfectly round and sweet, crunchy cucumbers, a handful of blueberries. It brings to mind Jesus’ parable in Mark 4 of the farmer who sows his field and it sprouts and grows but “he has no idea how it happens.” It is all some kind of miracle....

“Perfect timing.” We’ve all said it. We’ve all seen it. When a friend calls just a moment after they have come to mind. When you’re not ready for guests or a meeting, and they turn out to be late too. Then there’s perfect timing in things more consequential, like the seemingly serendipitous meeting that leads to a marriage. Beyond that are those stunning timing alignments that seem to serve no real practical purpose, and yet they awaken or alert us, like messages from another world, another Kingdom perhaps. One of our young friends says it this way, “Jesus just keeps winking at us!”...

Some of the threads in the tapestry of our redemptive history from Genesis to Revelation are bright and clear. Others are subtle, weaving in and out, seeming to disappear and then reappear. All of them inspire awe in us when we see them. They give us deep reassurance that God is directing the drama, including the parts each of us play in his grand design.... 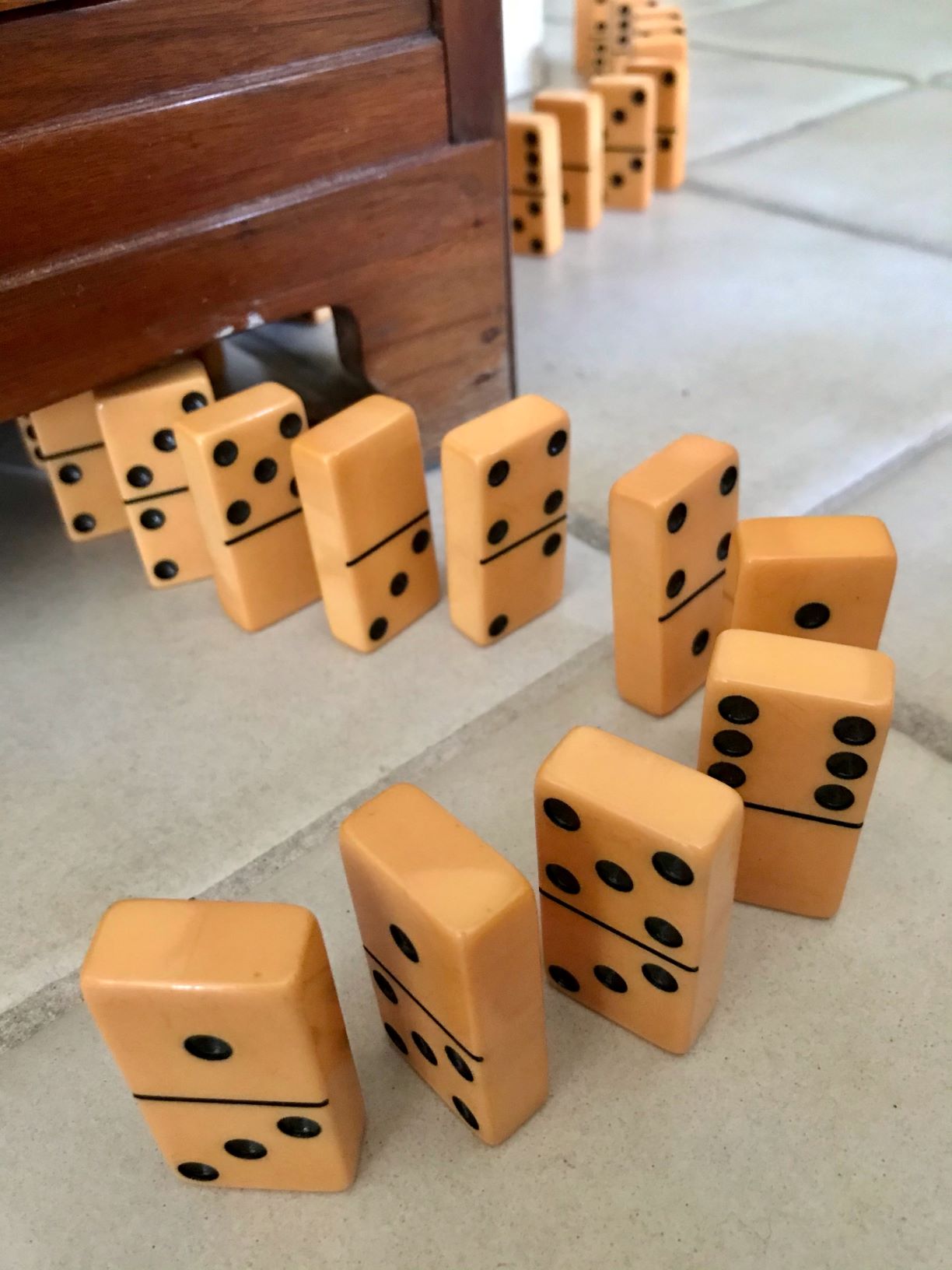 You’ve probably seen them…videos of dominoes cascading through multiple rooms, over and under furniture, setting in motion all sorts of events that eventually arrive at a fantastic finale. The narrative story of the Bible is a bit like that. After Adam and Eve’s reach for control in the opening chapters of Genesis, God promises that one day their descendant will deal a death blow to the serpent who tempted them to sin. This is an initial domino in the story of redemption, and many more follow. Later God declares in Isaiah 46, “For I am God and there is no other; I am God and there is none like me, declaring the end from the beginning and from ancient times things not yet done... I will accomplish my purpose... I have spoken and I will bring it to pass; I have purposed and I will do it.”... 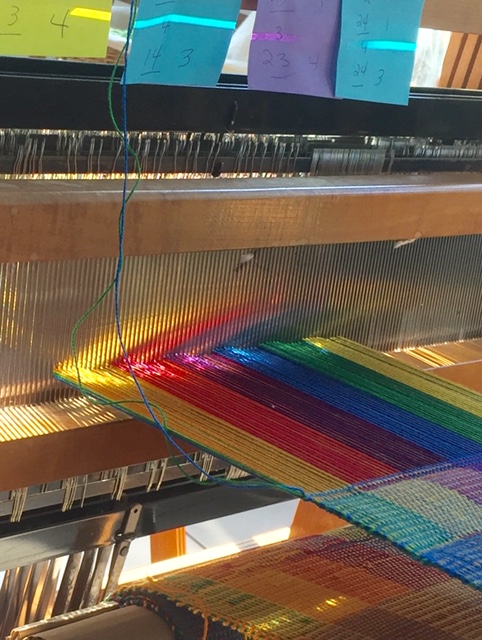 “He told me the Bible!” Our girls’ car was incredulous. “He what? How long did it take him?” “About five minutes.” That was it. The girls spent the rest of the way home, and our family spent the rest of the year, trying to figure out how to tell the story of the Bible to a five-year-old in five minutes. A disciple of Jesus for almost thirty years then, I felt distressed that I couldn’t do it. My biblical understanding was siloed. I could talk about Philippians and 1 Peter and parts of the Gospels, but then there were huge black holes in my understanding of how we got from the Exodus to Galilee. Was it one linear narrative? How could it be made simple enough for a child, or for me? Working together, and with a five-year-old conveniently in residence as a ready test case, we worked at it. The surprise was how deeply life-giving the process turned out to be....