On May 14, 2022 delegates to a Special Synod of the Gulf Atlantic Diocese elected the Rev. Alex Farmer to be their second Bishop. Read more.

Reorient the How, Not the What, In Changing Times

Reorient the How, Not the What, In Changing Times

October 28, 2020 by The Rev. Mark Eldredge, Canon for Congregational Health 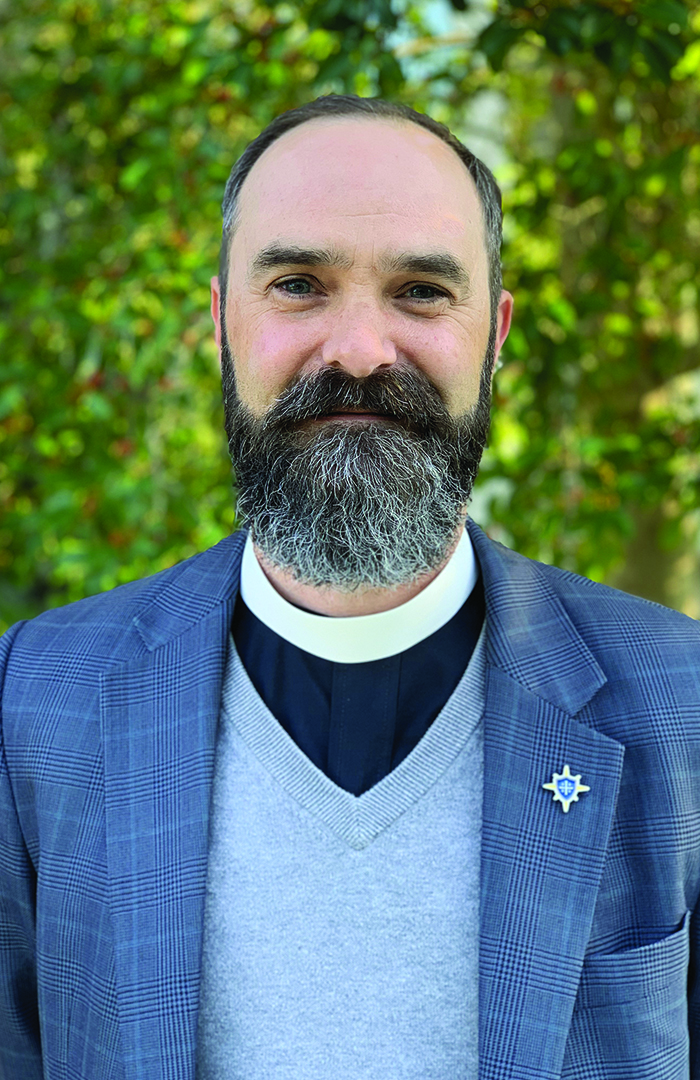 Leading a local church during a major time of change is clearly hard. We know this because we’ve all been doing it this year. It’s not just something we’ve read about in a book. A major reason it is hard is that it requires changing the way we do things. It means letting go of ways of doing things we knew and were comfortable with. It means reorienting and adapting to different ways of operating. Nobody likes change, even people like me, who long ago embraced change as a necessary part of having a healthy, growing church.

Considering this, one comforting thought I’ve had during this unfortunate season has been the fact that we’re not the first church leaders to have had to adapt the way the church does things due to changing external circumstances. We are certainly not alone in leading during hard times.

Think about what it must have been like if you were a church leader at other times in church history:

Since this is a blog not a book, I realize I may be oversimplifying with these examples, but I think you get my point. Being a church leader during times of major transitioning is hard. It always has been, and it always will be until Jesus returns. Letting go of the ways we’ve always known, reorienting and adapting to new ways of how we do church given the new external circumstances is not easy. However, changing what the church does in these difficult times is always easy. It’s easy because regardless of how the external circumstances change, what the church does, never changes.

Look at what the first church did in Acts 2:42-47:
They devoted themselves to the apostles’ teaching and to fellowship, to the breaking of bread and to prayer.  Everyone was filled with awe at the many wonders and signs performed by the apostles. All the believers were together and had everything in common. They sold property and possessions to give to anyone who had need.  Every day they continued to meet together in the temple courts. They broke bread in their homes and ate together with glad and sincere hearts, praising God and enjoying the favor of all the people. And the Lord added to their number daily those who were being saved. (NIV)

Filled and empowered with the Holy Spirit, they did certain basic things that Jesus instructed the church to do: they worshiped together (temple courts), they grew as disciples (devoted themselves to…), they enjoyed fellowship with each other (broke bread in their homes), they served one another (giving to anyone who had a need), and they were on mission doing evangelism to save the lost (added to their number daily). They did these fundamental things, what the church does, in Jerusalem the only way they knew how during those early days following Pentecost. Then after Stephen’s martyrdom the church scattered. What did they do when and where they scattered to? In Acts 8:4 we get one factual insight. It says, “Those who had been scattered preached the word wherever they went.” (NIV) They may have adapted how and where they did evangelism, but they didn’t stop doing evangelism. The same could be true for the other basic things the church does. The scattered church obviously found other places and spaces to fellowship, worship, grow as disciples and serve in and outside the church.

In AD 313 the church didn’t change what it did, they just changed how they did it from in secret to in the open. During the fall of Rome, Benedict didn’t change what Christians did, he wisely adapted how they maintained worship, fellowship, discipleship, service and evangelism in monasteries given the changing culture. The monks preserved what the church had always done in an adapted way during a major time of change. Certainly, the same could be said during the Protestant Reformation or with Wesley’s method of discipling, other major times of change, and now in 2020.

As your church reorients and renews toward whatever the “new normal” for our times will be, know that what the church does will never change. This will allow you to prayerfully focus on adapting how to continue doing what you know to do: evangelism to save the lost, worship the Lord with all our heart, soul, mind, and strength, fellowship among the believers, making mature disciples who obey all Jesus commanded, and serving others both in and outside of the congregation.

And as I’ve often reminded, you are not alone. When Jesus commissioned his disciples to go and do what the church does throughout the ever-changing fallen world he said, “All authority in heaven and on earth has been given to me. Therefore go . . . And surely I am with you always, to the very end of the age,” Matt. 28:18, 20b.

The One with all authority in heaven and earth is with you as you go, no matter what may come, until the end!

Helping the People of Ukraine

John Stott: A Summary of his Teaching