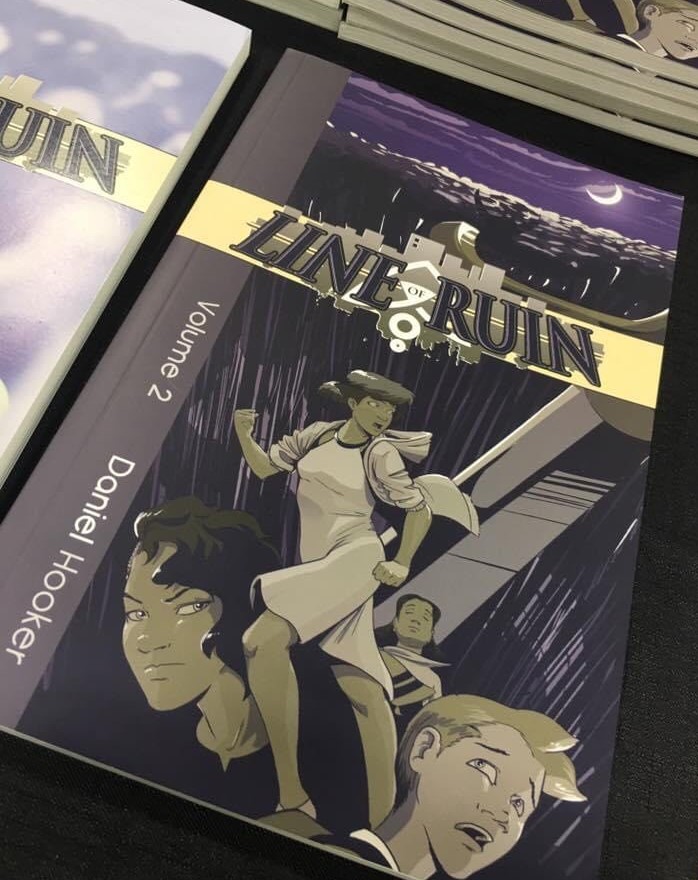 “And let us not be weary in well doing: for in due season we shall reap, if we faint not.”
Galatians 6:9, KJV 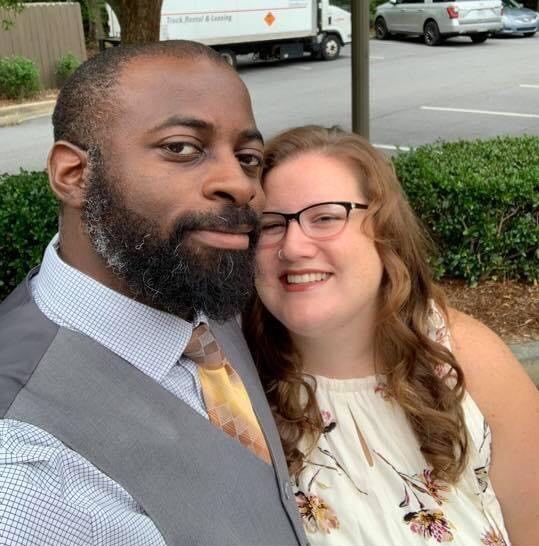 The word that comes to mind while conversing with comic book artist Daniel Hooker about art and faith is perseverance. Daniel describes his own personality as “obnoxiously persistent.” He remarks that the Lord has given him an immense amount of patience that lets him wait and persevere indefinitely, sometimes even to a fault. But in Daniel’s practice as an artist and in his chosen medium of storytelling through comic books, patience and perseverance have served him well.

The roots of this persistence in faith and art begin with family. Daniel’s father modeled quiet and persistent faith for him. “I remember as a kid waking up early in the morning and seeing him next to his desk lamp and his Bible. I saw the way he made decisions, the way he lives his life seeking God in what he does has affected the way I choose to live my life.”

Of his artistic influences, Daniel says, “A lot of the influences that I have had in the medium of comics—which is kind of a grind—are other artists: some peers and some who have come before me who I’ve gotten the chance to know who put time and energy into pursuing something that they really care about. I know a lot of artists who wish that they spent more time creating and find it hard to make that happen. The peers I know who have managed to make that a priority have influenced me.”

Daniel describes the Lord’s work in his life as marked by provision in response to perseverance. Before he got his current job creating graphics on literacy and dyslexia for the Florida Center for Reading Research, Daniel worked as a graphic designer for another company. Despite his almost decade of working there, his hours slowly dried up until there was nothing. For a year, he split his time between parenting, looking for work, and working on his passion project, Line of Ruin, a story centering on a young girl taken into a magical world who has to figure out who she is that explores the theme of family in all its different flavors.

Slowly the months ticked by.  Daniel submitted resume after resume, went to interview after interview, and continued writing and drawing. The deadline for his sons’ enrollment in preschool drew nearer—and funds were still needed to support them. It was a race against the clock, when almost out of nowhere his current position fell into his lap. It was clearly from the Lord. “It’s an art job and it's not all I do, but I even get to make comics! It is easily by far the best job I’ve had so far. I am grateful and I definitely feel like the Lord was speaking into my journey as an artist in that way.” 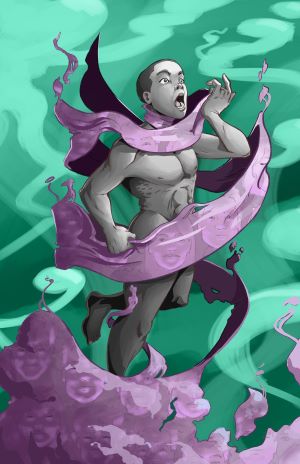 On continuing his artistic development, Daniel is pressing into intentional reflection and prayer: “There’s a difference between the sort of natural reflections that come out when someone pays me to draw a picture of their dog—though there’s still something of me captured in that drawing—and the more intentional reflection of sitting down and saying I want to wrestle with this idea and I want to process that and think it through on a canvas...

“I’ve always struggled with the idea of Christian art and what it means to be an artist and a Christian. On the surface, it always looked like I have to paint a picture of flowers and put scripture over it or draw scenes from the Bible. And I think those are valid expressions, but there’s so much more to it.

"Where I’ve come to is, rather than trying to figure out how I can take this piece of scripture and twist it into this thing that I’m creating, I’ve tried to seek the Lord and to constantly pray and offer what I’m making to the Lord. I ask Him to guide the way that I’m thinking and processing and the way I’m reflecting the world around me. My hope is that the Lord will take what I’m creating and use it for good because of what he can do and not because of my ability to understand something or translate it into a different medium.”

Now through his work with the Florida Center for Reading Research, Daniel is working on the Uncanny Chronicles, a story about a child with dyslexia and superpowers. The goal is to disseminate and normalize information about dyslexia. Daniel is also developing the third book in the Line of Ruin series. You can see more examples of his work here. 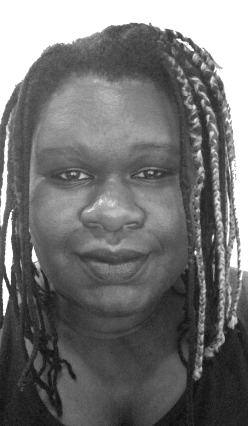 Johana-Marie Williams is a writer, artist, and historian focusing on Black women's health and religio-spiritual experiences and is passionate about reaching the lost through a transformed Church.