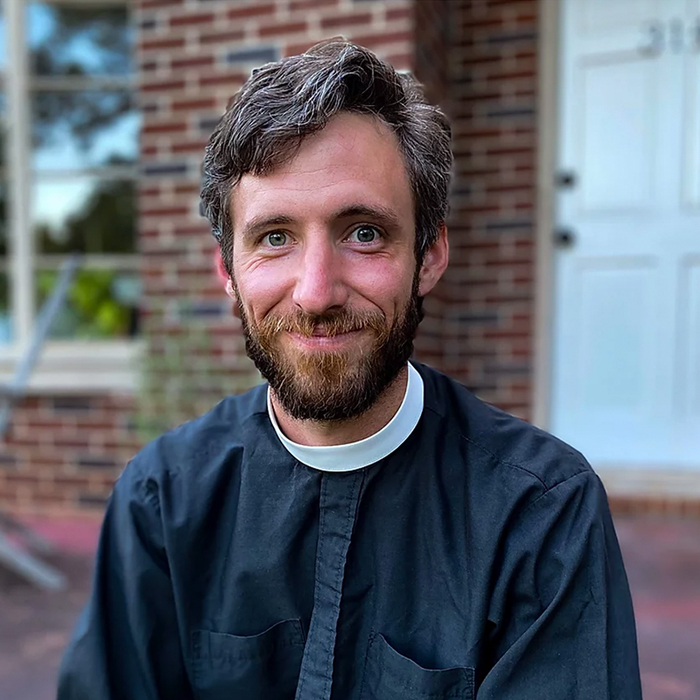 I met C at a cafe in town. He played for Tormenta, the local USL2 Professional Soccer team, and happened to be roommates with another contact of mine. He had begun dating a Christian girl and was full of questions, so when I invited him to join our discussion group, he jumped in.

Our stated goal was simple: let’s talk about the things that are bigger than "futbol." I expected that such conversations would lead to God eventually, and with Jorge, the assistant coach, along for the ride, they always did. He pressed the conversation towards Jesus so bluntly that even I was uncomfortable, and I’m the pastor here.

Still, the group grew, picking up a few new players, and as the summer wore on we began reading the Bible together. Stories from the life of Jesus. What might these stories mean for us? C and his roommate bought their first Bibles and discovered a million questions. “What exactly is a prophet?” “The big numbers at the top of the page… those are called chapters? And the small numbers are passages? Verses? Got it.” And my favorite: “Now, I heard about someone in the Bible who died, but got back up. Who is that? And you don’t believe that, do you?” Well…

As the season wrapped up, I started scheduling final meetings with my players. Some were moving on for good, others were sticking around. At our meeting, C told me that he intended to play at least another year, and hoped to bring some other players into our group. He was getting hungry for more, eager to learn. Moreover, his girlfriend was a Christian and was making him think.

The week he was to fly home he asked if we could meet up again. We sat at the same cafe where I had met him and chatted about his flights, his girlfriend, our discussion group. But then he said he had a story to tell me, and wanted to make sure he did before he left. I was all ears.

Two days before, C had been asleep. He was dreaming about an important upcoming event, and after each scene in the dream, he found himself overwhelmed by a sense of personal love and care. The sense that Someone loved him, and was looking out for him, and that all would turn out ok. After several iterations of this experience, C awoke. He was certain, without question, that he had been met by God. And if this was God, C wanted all in. He said he was up for hours, fell back asleep, and spent the following morning entirely with God, giving himself totally to God’s plan.

I was stunned. I knew he was seeking God—but God was seeking him, and quickly! I asked him if he had ever considered Baptism; he said that he had been thinking about it, and thought perhaps we could do it in the spring. I think we just might.

It has been a challenging two years in the Boro, but God has been faithful to bring about His kingdom purposes all along the way. What a privilege to see God meet one of my favorites directly, immediately, and call him to Himself. What a joy!

More by The Rev. Drew Miller

Biblical Theology as a Source for Church Vision